CETRI has a number of pilot plants, including a 1 Tonne/day CO2 capture plant consisting of 3 absorption columns and a desorption column. The CO2 pilot plant is one of the first university research facilities of its kind built in the world. The design and construction of the CO2 pilot plant has led to the studies and formulation of various amines and CO2 capture solvents, some of which include catalyst-amines to either aid or inhibit a particular attribute of the solvent for CO2 adsorption from varying flue gas compositions. These studies usually commence from the bench-scale before being implemented in the pilot plant.

One of CETRI’s focuses is on developing Post-Combustion Carbon Capture with Amines. We believe this is a critical technology because it is relatively simple and inexpensive compared to other capture technologies, and, most importantly, it can be used to retrofit existing conventional fossil fuel combustion facilities for large-scale carbon capture.

The Hydrogen pilot plant, on the other hand, is a skid-mounted plant that implements the dry reforming of natural gas, steam reforming as well as supports the autothermal reforming of different feedstocks. 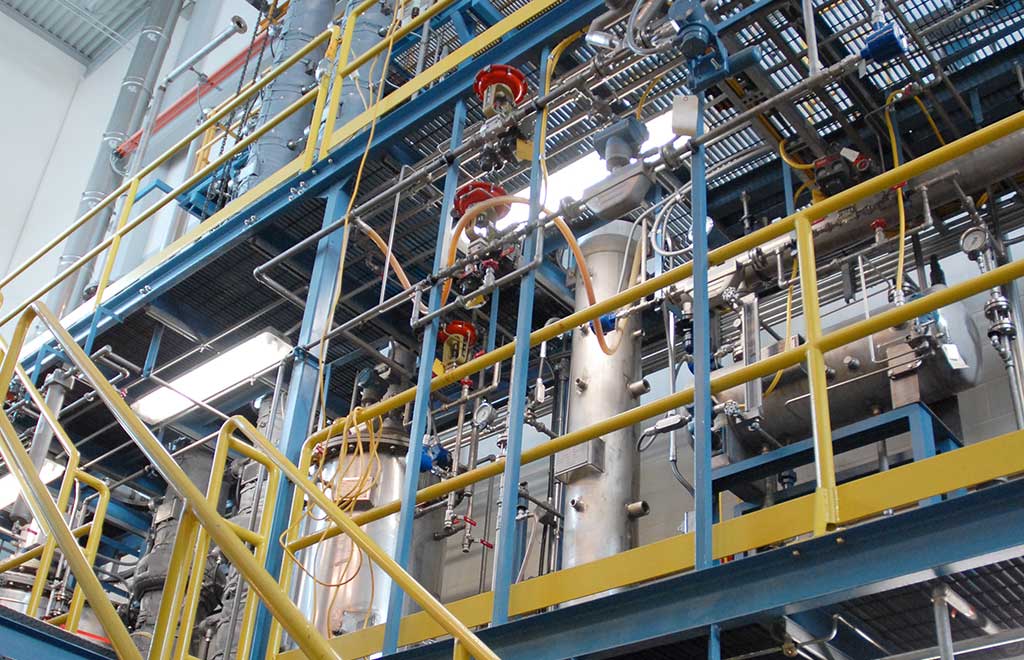 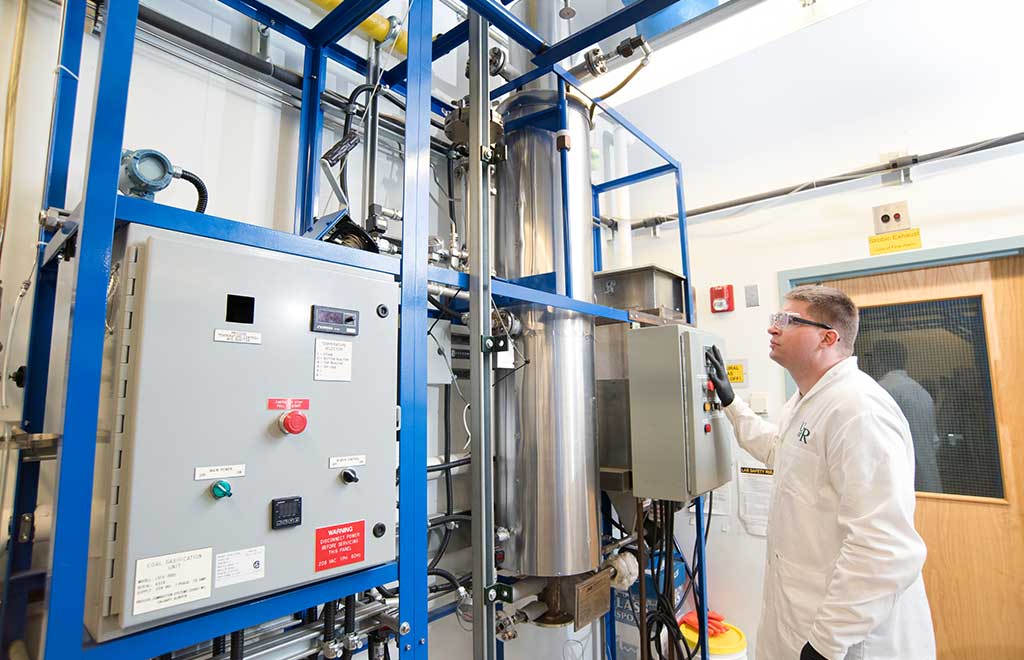