Electric cars are powered by an electric moto rather than a gasoline engine. Conventional vehicles with an internal combustion engine (ICE) produce direct emissions through the tailpipe, as well as through evaporation from the vehicle’s fuel system and during the fueling process.

Electric cars on the other hand, produce zero direct emissions. Electric cars themselves emit no greenhouse gases (GHGs), but signiﬁcant emissions can be produced depending on the fuel source of electricity used at the electric power plant. Upstream emissions for any particular EV will vary greatly depending on where and when the vehicle is charged. Upstream emissions will be higher in areas where electricity is generated primarily from fossil fuels that is from burning coal or natural gas.

Emissions will near zero when it is produced from renewables: nuclear, hydro- electric, wind, or solar power. Depending on the jurisdiction, the available energy source will differ. Whiles others may have coal as the primary available resource given to them by nature, other locations may be blessed with more renewables. For this reason, the percentage of electricity produced from “clean” power can vary by season, location and even by the time of day. As such, the entire life cycle analysis of electric cars must be performed to estimate the net carbon emissions.

Under the SaskPower Chair program, a more detailed study will be performed in this area to identify the state of the art as wells as the challenges which will structure the appropriate research to help address the associated issues. This will enable deployment together with other clean energy technologies. 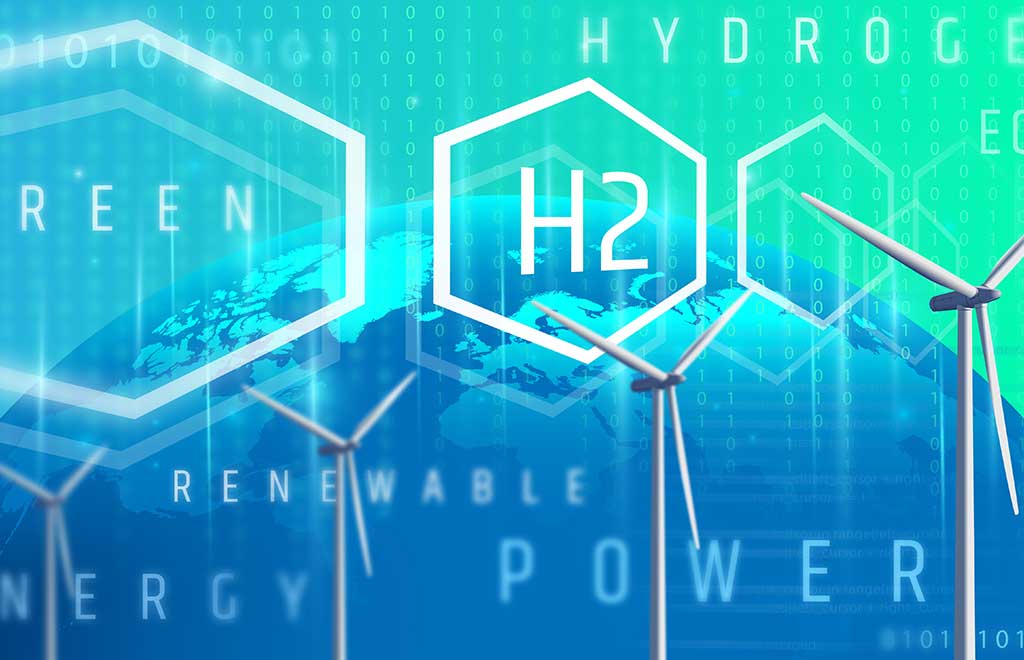